Farewell, Arwen
I’m setting my book free again today.
Autumn on the Downs
Thanks to everyone who downloaded my book today. I hope you find your own routes to freedom.
Today, on the day of a life-changing full moon, I am setting my memoir Cheat Play Live FREE on Amazon. I wonder if it will find its way on to the Kindle of a person who needs to hear its message about freedom. 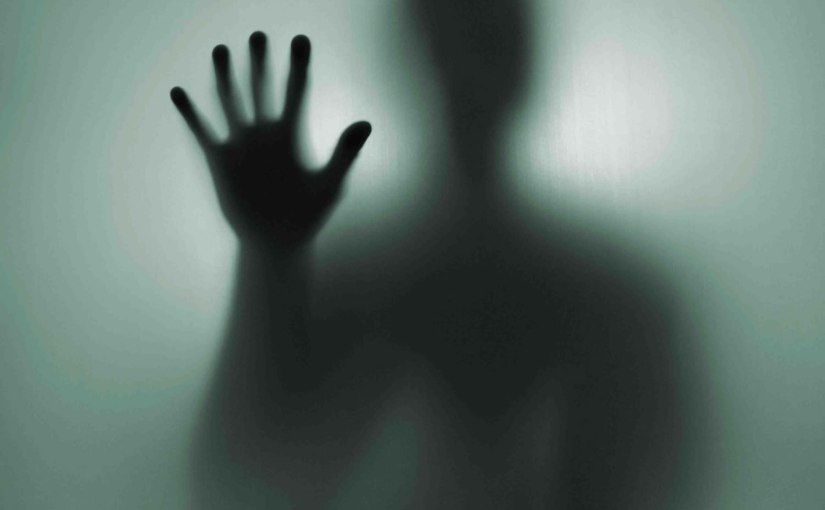 Over the last two weeks I’ve been thinking a lot about conversation. I’ve been doing it a lot, too – from Salon London‘s night presented by Theodore Zeldin in which we all had to turn to a complete stranger and ask each other a set of deep and meaningful questions, to a freelance networking event in which we had to do the same thing, but simply discover common ground with the other person as quickly as possible.

It was so interesting. The first exercise resulted in me and the woman I was talking to really connecting over shared experiences and thoughts on things, ranging from our favourite sound to what we think about family, friendship and love. We’ve been in touch since and I was delighted to find a potential new friend, not least a fascinating companion for the evening.

The networking event took place the following night, and yet again, I found a woman whose life and interests created a Venn diagram with mine and the joy was in the discovery of the commonality, and the points of differentiation. Both nights reminded me that people are just people – it’s so easy to put barriers up, especially living in a city, but if you remove them only for a moment, there’s someone like you standing there.

I’ve had to really force myself into the art of conversation over the last six months, finding myself having to network professionally in a way that I haven’t done before. Sure, I’ve been a public figure in the UK publishing industry for some years now, but it’s largely been as a public speaker or commentator. I’ve had to generate more one-on-one conversations than ever before and I’ve really enjoyed the process of properly meeting people, not just shaking their hand and swapping a business card during a conference coffee break.

By and large I’ve found that people are generous with their time and advice, and unexpectedly supportive. It’s definitely restored my faith in people, even though I already know that the publishing community is uniquely friendly and supportive.

Whilst all of this great stuff has been going on, I’ve similarly had my faith in people diminished by being ‘ghosted‘ by someone purporting to be a friend. If you’ve not come across this yet, then lucky you, but it’s when a person cuts off all communication with you, suddenly and unexpectedly, especially easy if you’ve only really got to know them through social media. They just stop responding. They cut off the live conversation just as it’s at its zenith. They fall off the face of the earth.

I’m the first person to admit that I live a huge part of my life behind an iPhone and I socialise with people who do, so meeting a new friend through a meet-up group based on that foundation is bound to be risky. However, I do try and attain a level of authenticity – I am where my tweets or Instagram pics say I am, I am the same person in a live conversation as I am on Twitter or my blog. I want everything to be 360 degrees-me, live or on social media.

And then you meet someone who isn’t any of those things – they are not where they say they are, they are not who they tell you they are. Everything about them is virtual so to turn into a ghost is incredibly easy. They are one-dimensional, appearing only online through one medium and are uniquely obsessed with who interacts with them there. All the follows, unfollows, comments, likes – all are tracked obsessively and every bit of interaction with other people is about how they are perceived by them. It is a form of narcissism and it’s so clear to me that they are only interested in a reflection of themselves in a pool of other people.

This is a person who knows the power of a well-timed online manoeuvre and has clearly used it to great effect when ghosting before. It has to be the most cowardly and basically shitty thing to do to a person, and I say that as someone who did it once years ago, before social media was invented. Yet this is a growing trend among younger people who are used to living most of their lives online and who are less committed to the things they say and do there.

If anything, these experiences have reminded me of the importance of real-life interactions over virtual ones and I’ve never been so keen to make the former happen. I could put barriers back up again, in the wake of being ghosted, but I won’t be diminished by the experience. I won’t hide behind my iPhone or my laptop because I want to be in the world, right here, right now.